I’ll NEVER Be That Parent 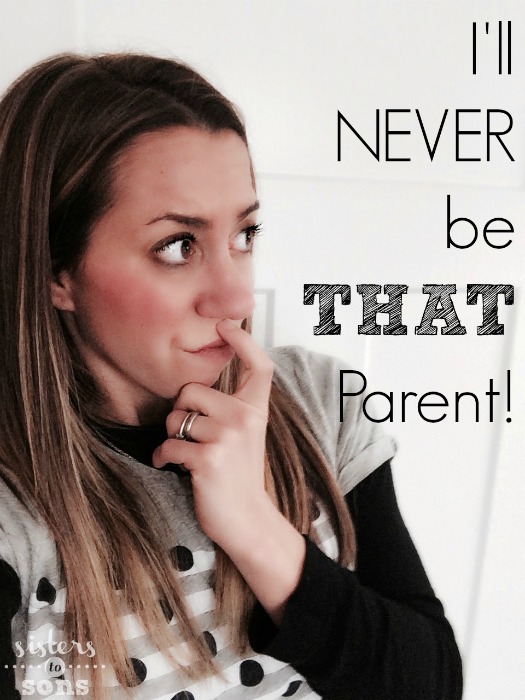 ….who has a kid that dumps out all the salt and pepper at a restaurant.

….who can only make dinner if her kids are watching tv.

… who uses television to silence her children so she can talk on the phone.

…who hand-spoons dinner into her 3 year old’s mouth while he zones out watching tv. God no. 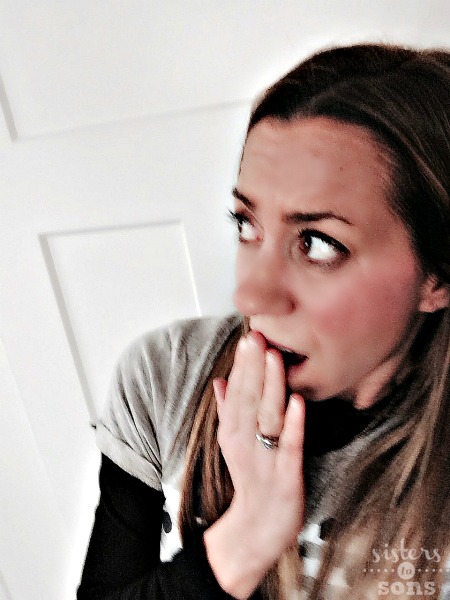 I’ll never be that parent…..

…who lets her child double fist lollipops in the grocery store just to get through in one piece.

… who gives her 1 year old child chewing gum. Seriously, who does that?

…who lets her kid eat yogurt. With his HANDS!

…who feels such immense feelings of anger toward her child over a spilled drink.

…who gives birth to a biter, a hitter, a kicker or even worse…. a liar! 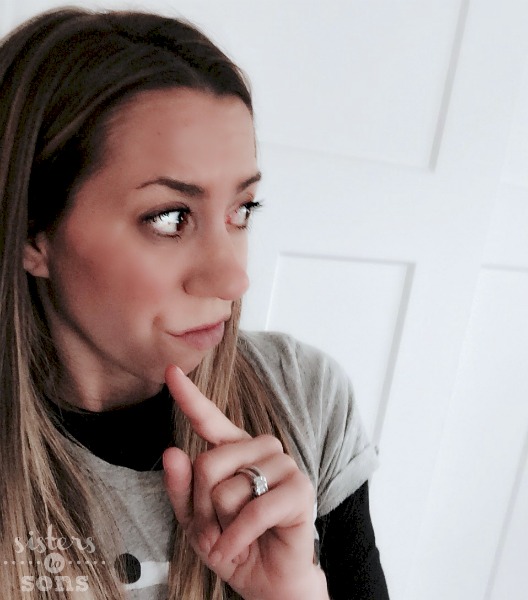 I will never be that parent….

….who skips baths because she is too tired.

….who skips pages in books because they are too long.

…. who FREAKS out on her kid like a tantruming 3 year old herself.

…. who gives her toddler a taste (okay a cup) of soda because he won’t stop whining about it.

…. who caves and lets her kids sleep in her bed because their bodies are warm and she was too tired to be consistent. 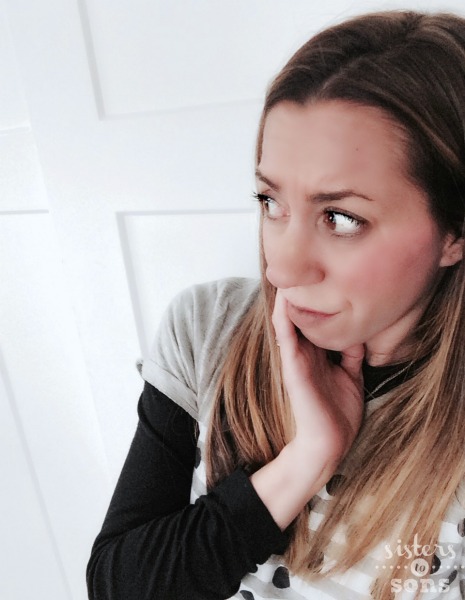 I’ll never be that parent….

…. who complains she is always tired.

…. who lets her child rip through a box of tampons just so she can blow dry her hair. (talk about scarring a child for life!)

…. who wishes her one year old would actually sit down for 5 minutes and watch tv so she can unload the dishwasher in peace.

…. who drives the long way home because the kids are all strapped in, contained, and QUIET.

….. who has a kid that throws tantrums (in public!)

….. who has a messy house with toothpaste all over her sink and stuff.

….. who is too busy gabbing with a friend at the park that she doesn’t notice her kid beating the crap out of another kid. 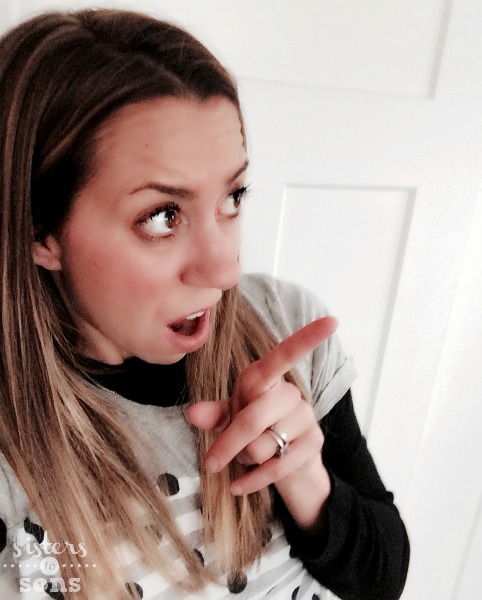 I am THAT parent. 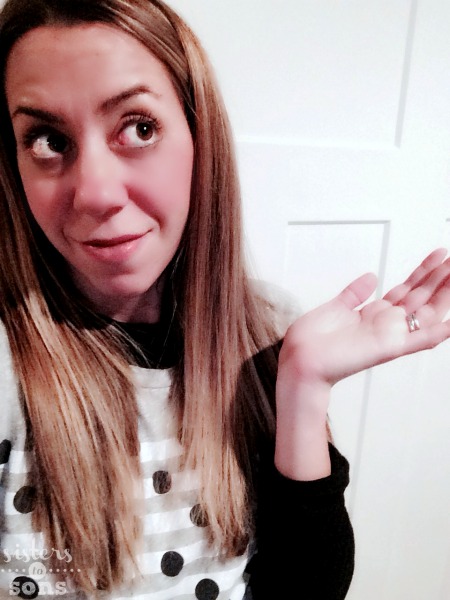 And guess what else?

The kids are just fine. (well, except maybe that kid at the park…)

But for real, I’m almost 100% sure that we are doing a better job than we think we are.

For every “unacceptable” or “taboo” thing that we do to our kids, I can guarantee we already did three things the “right” way to outweigh it all.

So tell me. What things were you NEVER going to do until you became a parent? I won’t judge you if you don’t judge me. 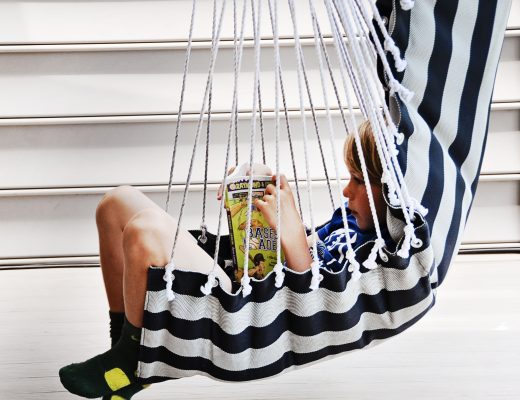 Valentine's Day Gifts for Her and Him